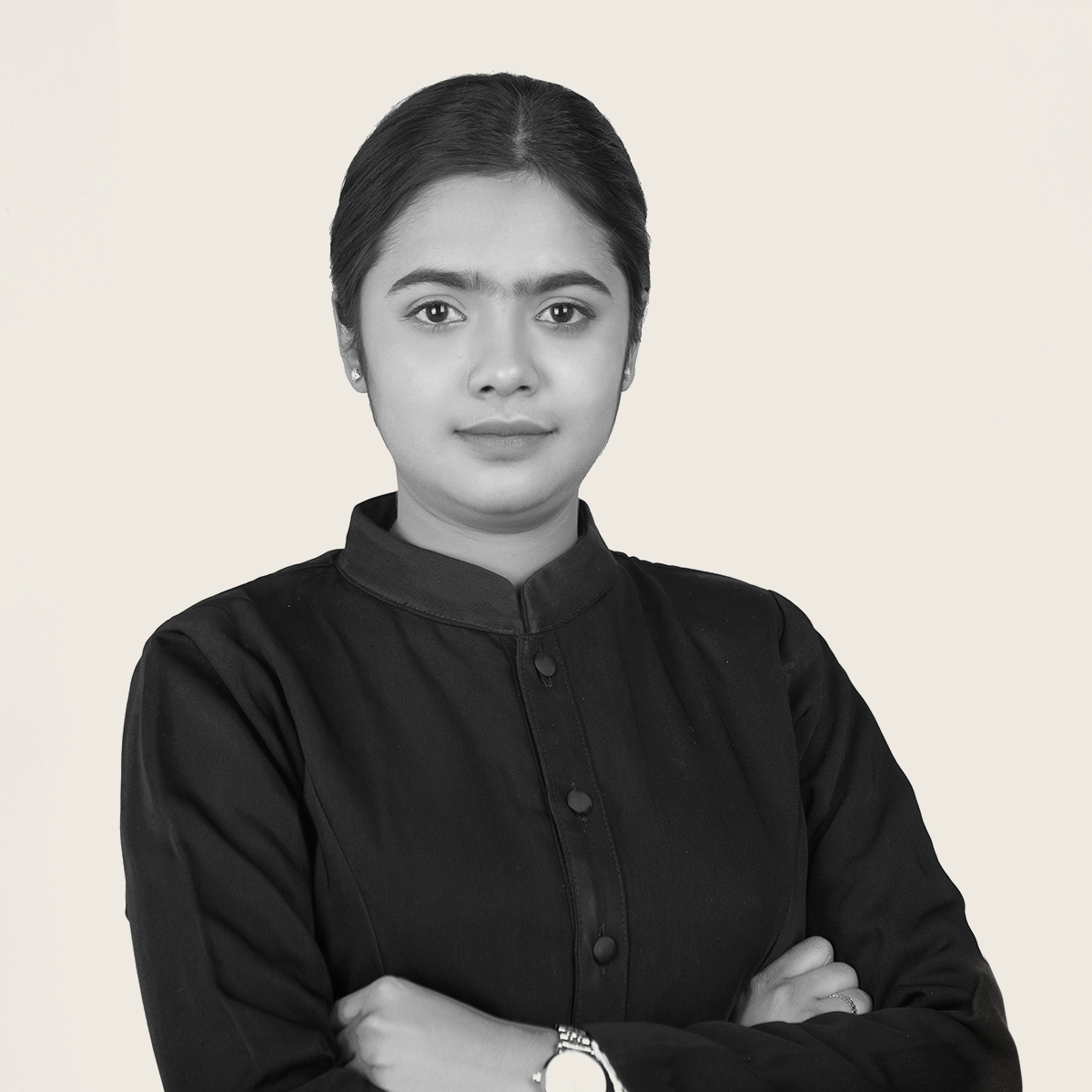 Daw Ei Sandar Kyaw obtained of Advocate the license from the Supreme Court of the Union of Myanmar following eight years of practice before the courts of the Union. She graduated from Mandalay Yadanabon University with an LL.B in 2013. She He has previously assisted Advocate Daw Nan Ohnmar Thant and Daw Nan Wah Wah Shwe in Shan State. She represents a wide range of clients in a variety of civil, criminalization of commercial disputes and land rights disputes.